In honor of the COP21 that was held in Paris in December 2015, “Nicole King returns under the spotlight with a new series of enlightened works.”

… ( her painting ) proves that it is still possible to believe that figurative art has not only the power to reveal the world, but to change it. 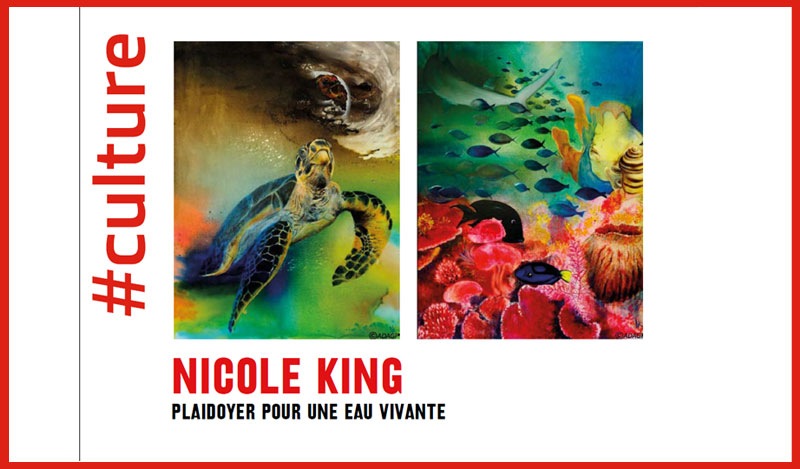 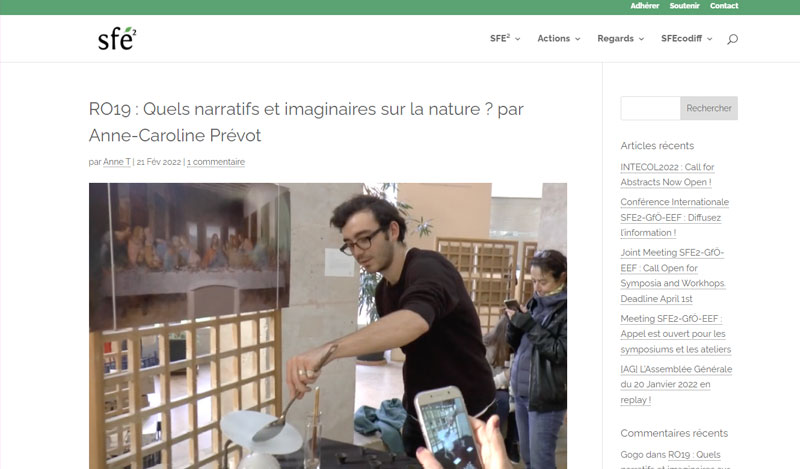 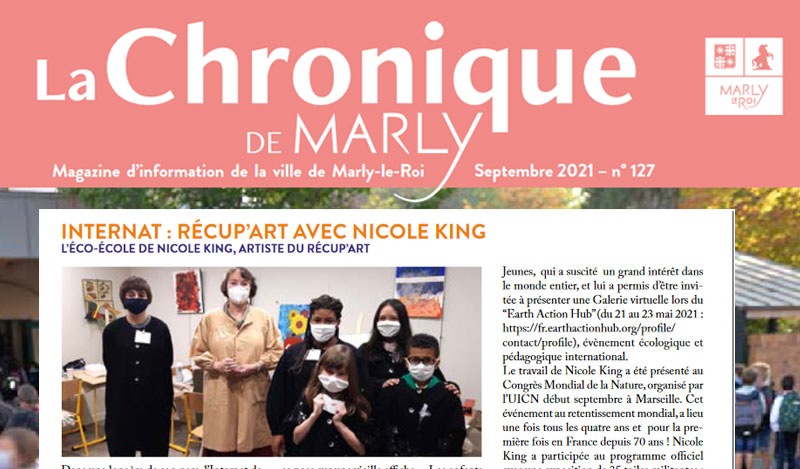 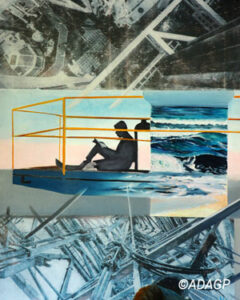 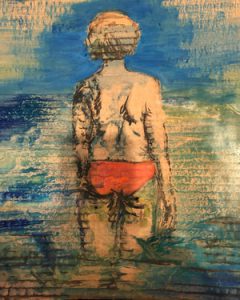 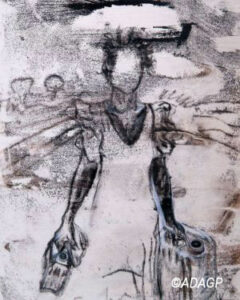 Woman carrying water (3)
We use cookies on our website to give you the most relevant experience by remembering your preferences and repeat visits. By clicking “Accept All”, you consent to the use of ALL the cookies. However, you may visit "Cookie Settings" to provide a controlled consent.
Cookie settingsAccept All
Reject All
Gestion du consentement